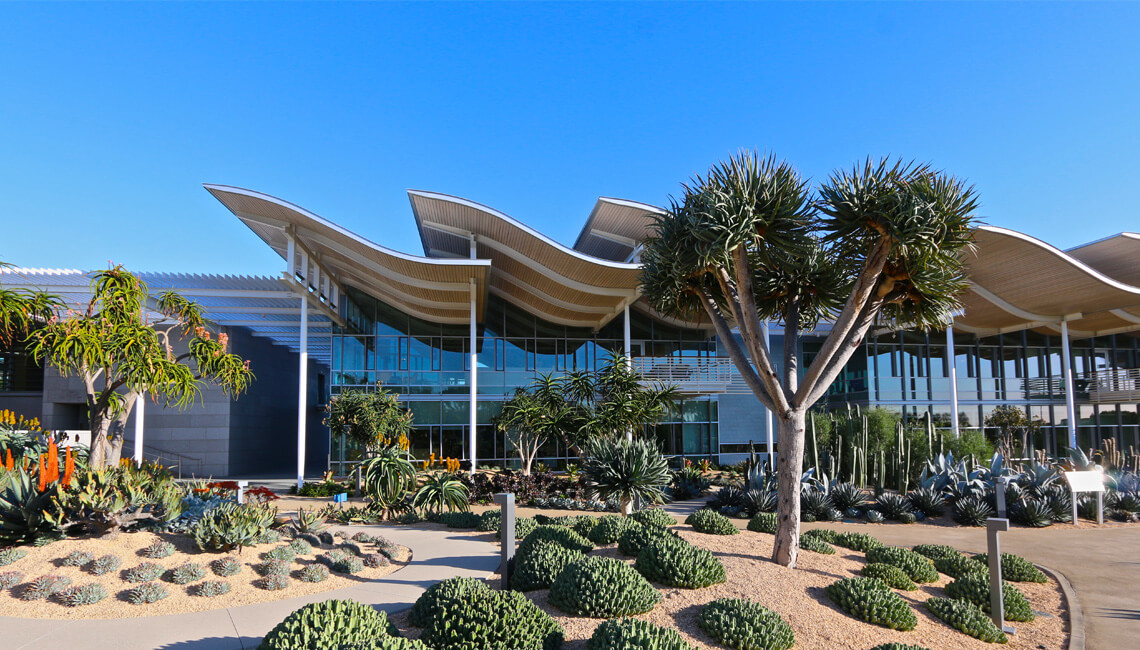 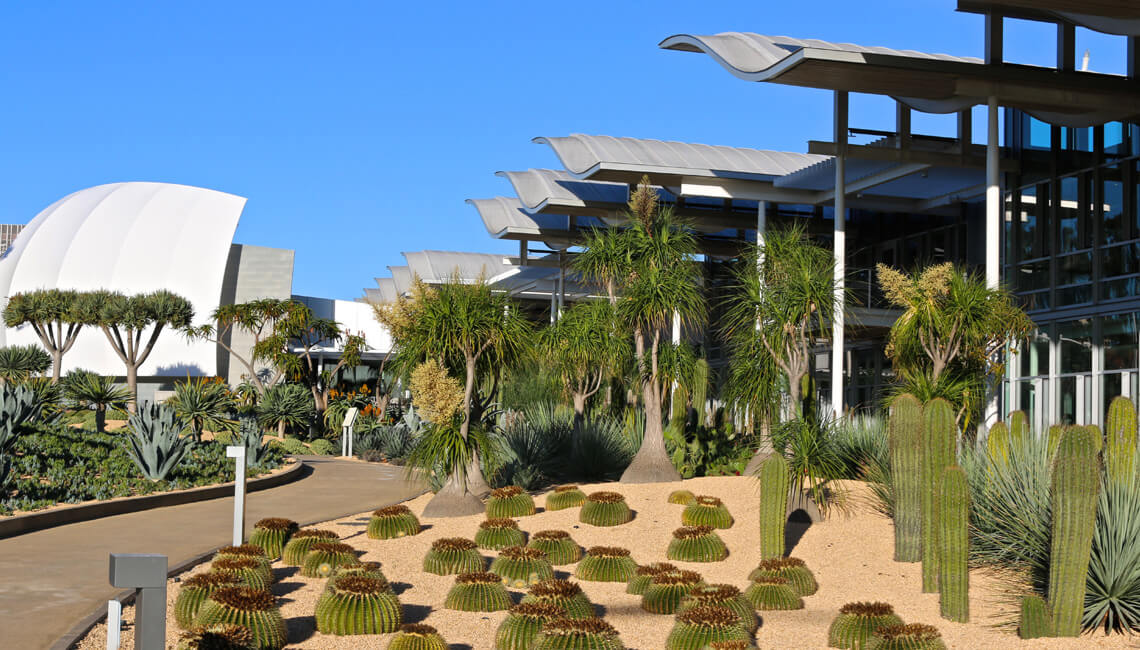 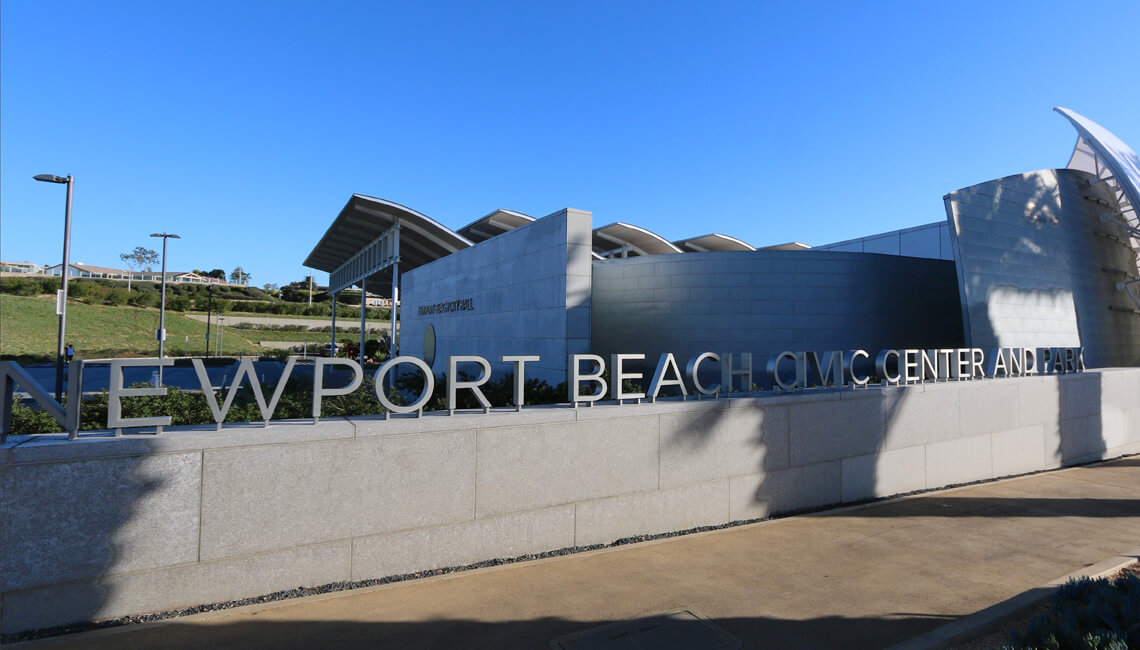 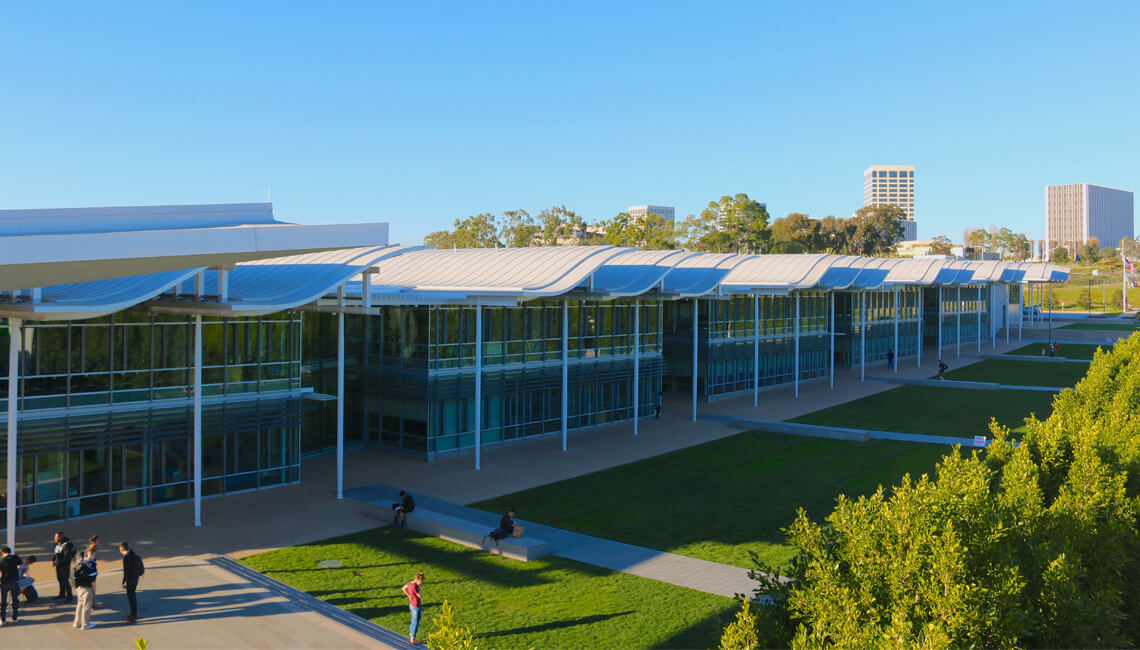 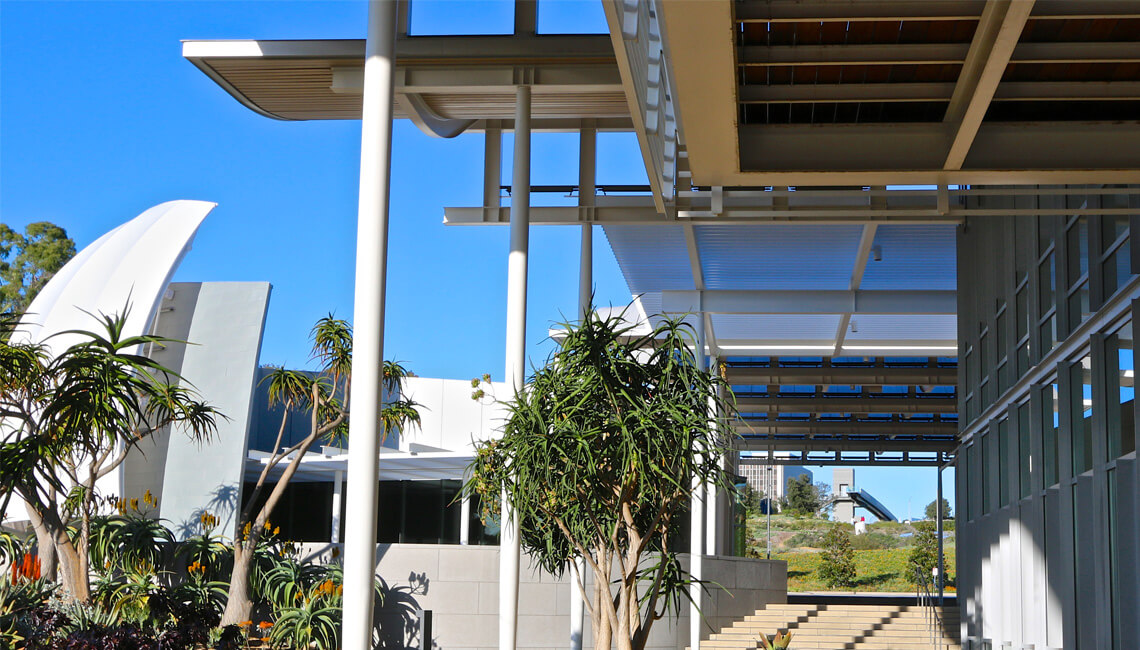 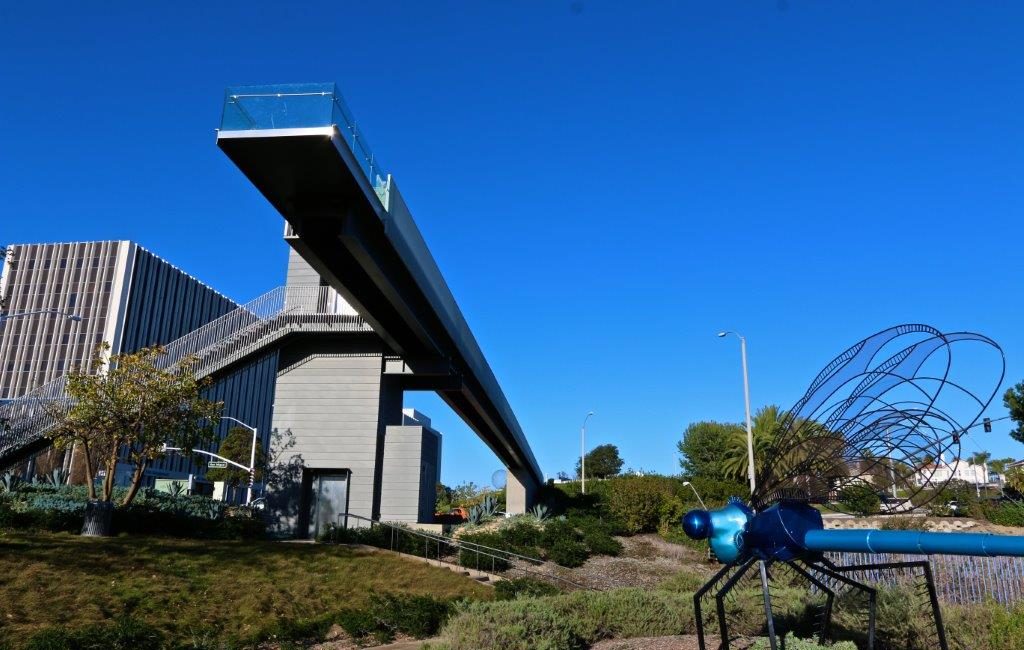 Designed by Bohlin Cywinski Jackson Architects and construction by CW Driver, this new, ‘Award Winning’ 100,000 sf City Hall – Civic Center runs alongside a public green and was completed in 2013. Anchoring the green at the north end is a late addition to the project; a 17,000 square foot addition to an existing Public Library that serves as a backdrop for public events. On the other side is a 450 space parking structure. Along with this, is a community park with a lookout tower to capture ocean views, a pedestrian bridge over a nine lane roadway, and Newport’s first dog park, along with many other amenities.